Science of the Mind

Study Cognitive Neuroscience through the internationally known Department of Psychology at the University of Bologna in Italy. The course is taught by faculty from the University of Bologna with oversight by UC Davis faculty. Founded in 1088, the University of Bologna is the oldest university in the Western world. While its history goes way back, students today at Unibo, as it’s locally known, are part of the university’s evolution into one of the top 1% of universities in the world. Bologna, located between Florence and Venice, has a vibrant student population and maintains a low tourist profile, yet rivals all other areas of Italy with its culture and cuisine.

Prerequisite Note: Summer Abroad will be enforcing prerequisites for this program. 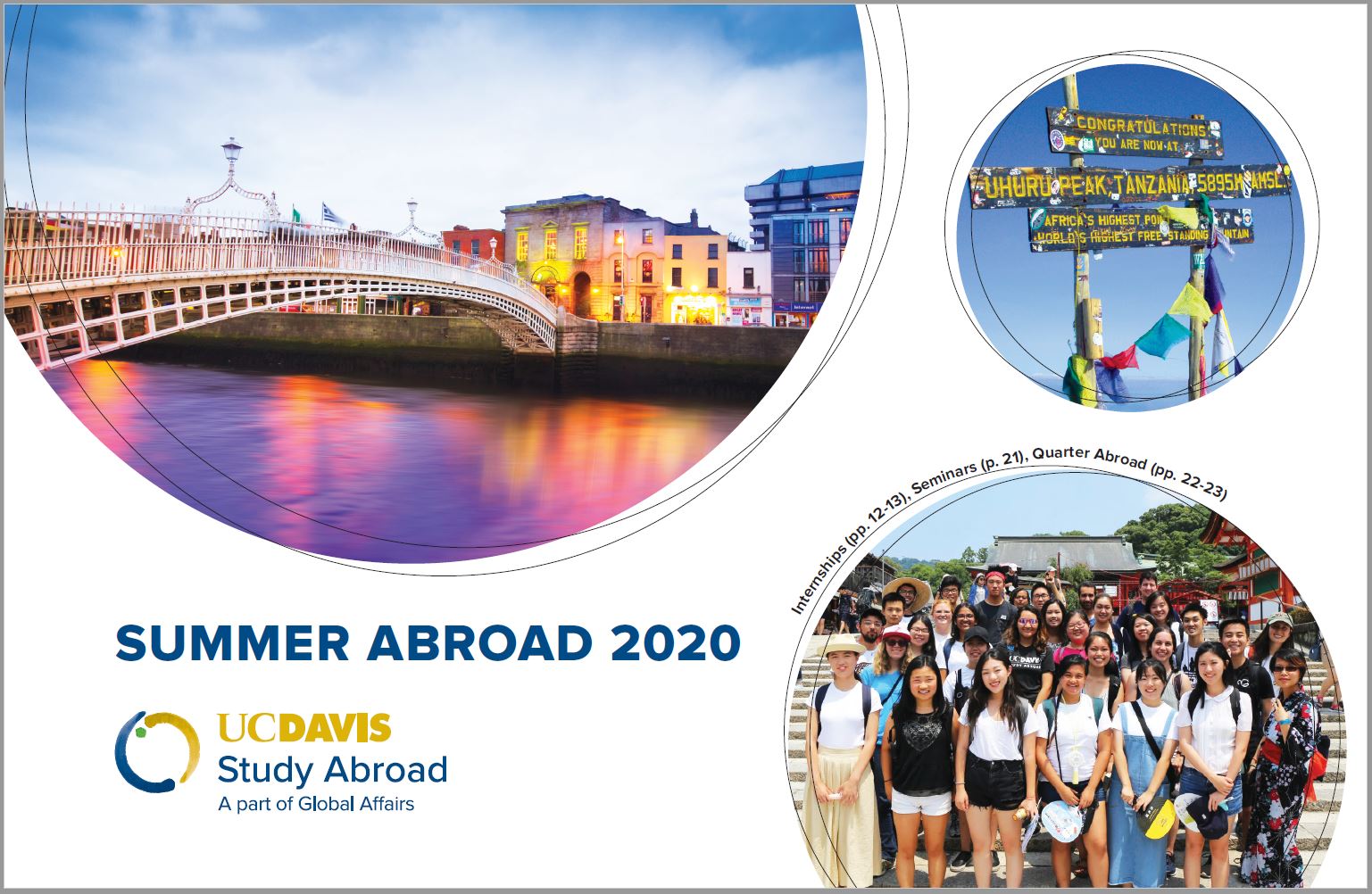